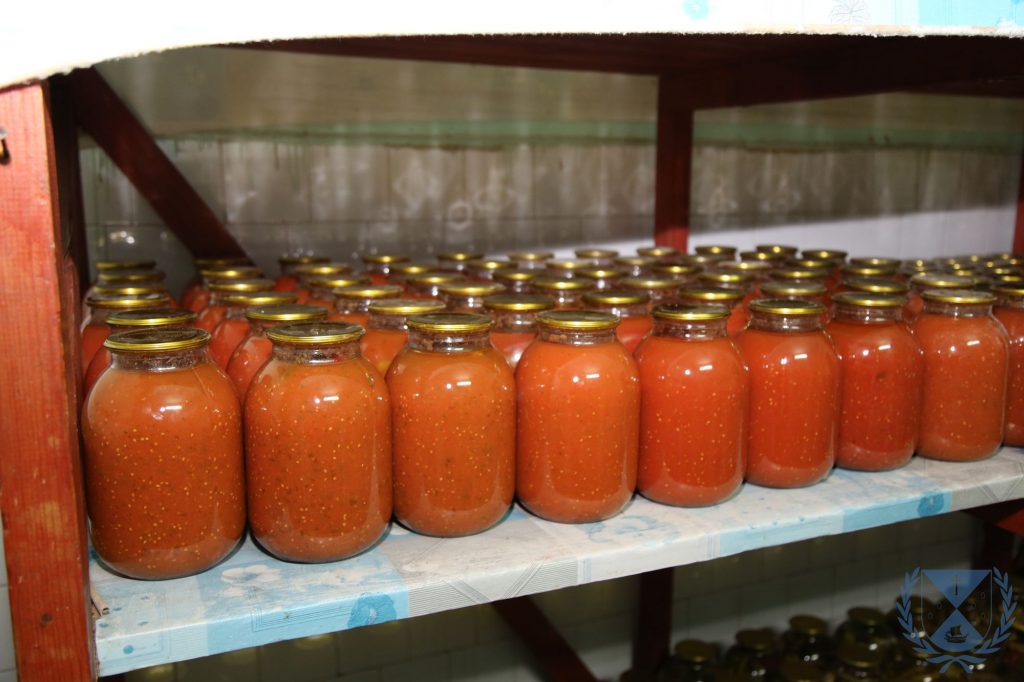 This year, for the first time since the revival of the New Athos Monastery in 1994, agricultural works have been carried out in the monastery. Vegetables, cereals and other crops are cultivated. Agricultural works were carried out on the territory of the New Athos Monastery and on the territory of the Skete of St. John the Baptist in the village of Ankhua.

After the crops were harvested, they were canned for the winter. Pickled cucumbers and tomatoes, hot and bell peppers, eggplants, marrows, tomato paste, jam, compotes and cherry plum sauce were canned. In total, 400 cans of various sizes were prepared, more than 750 liters. 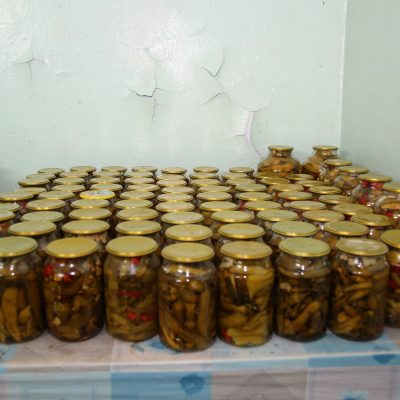 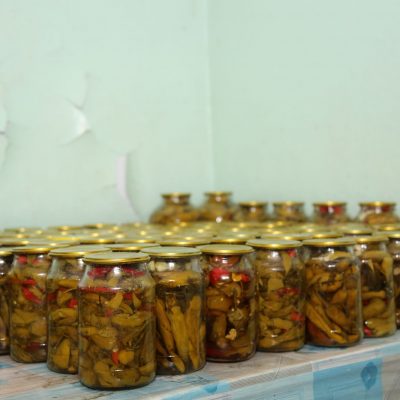 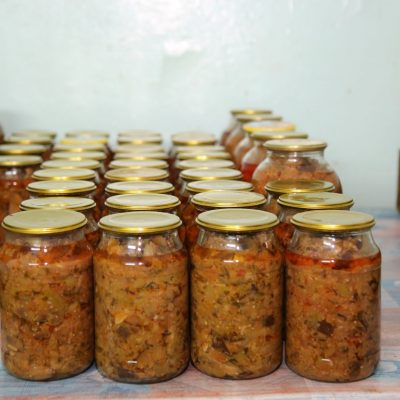 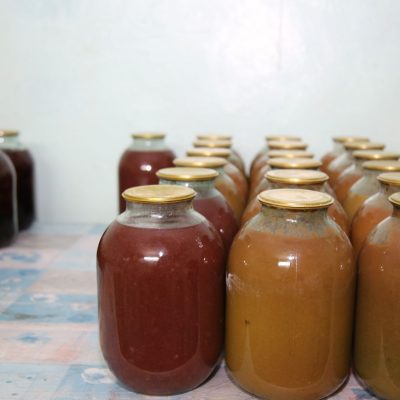 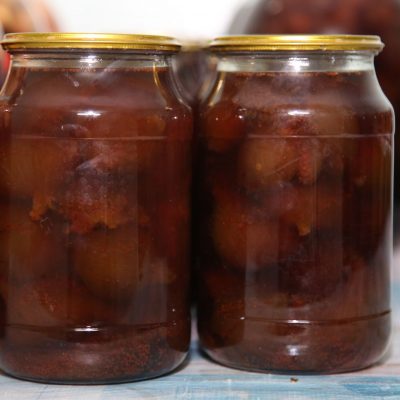 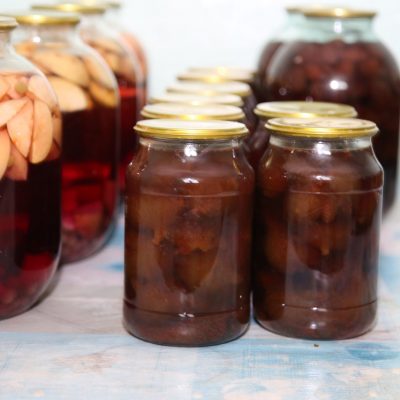 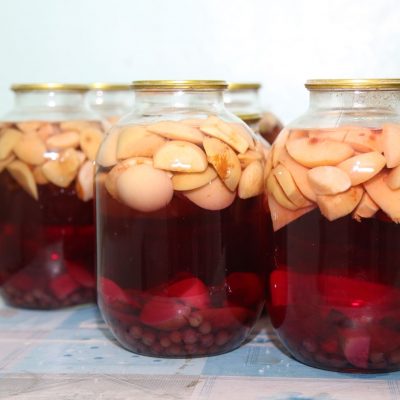 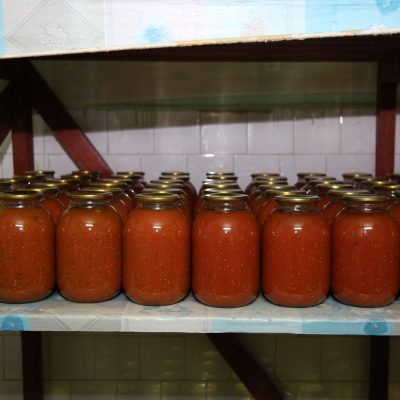 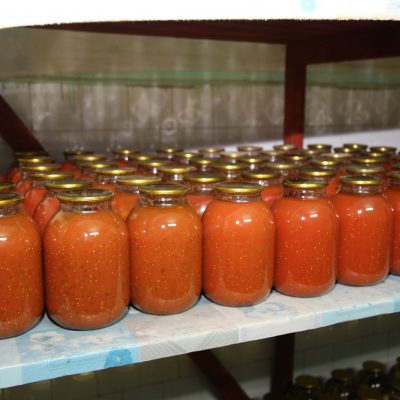 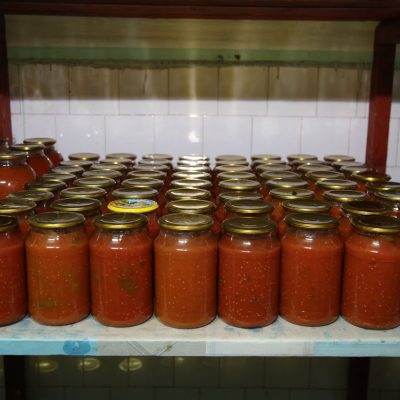 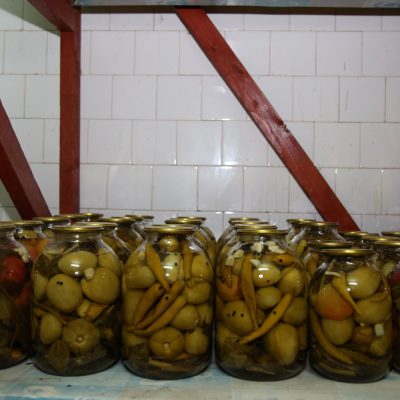 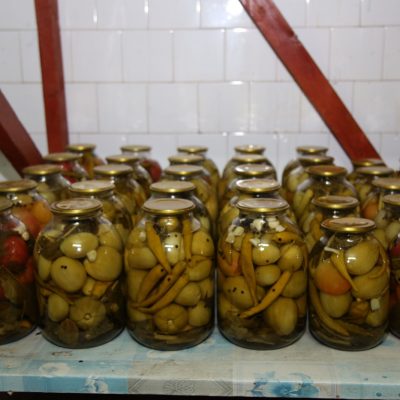 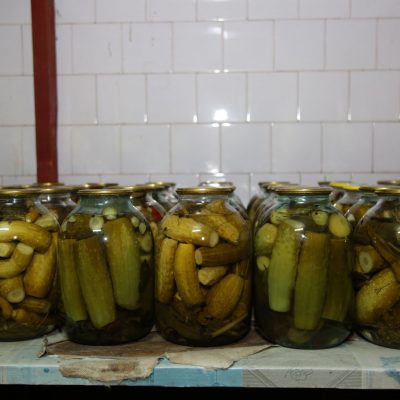 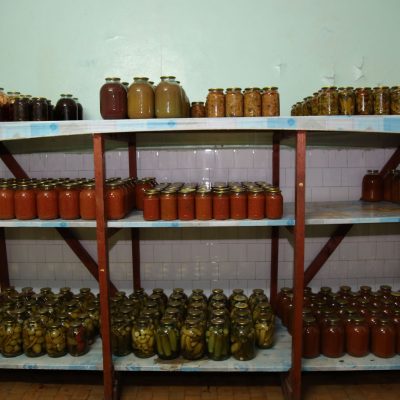 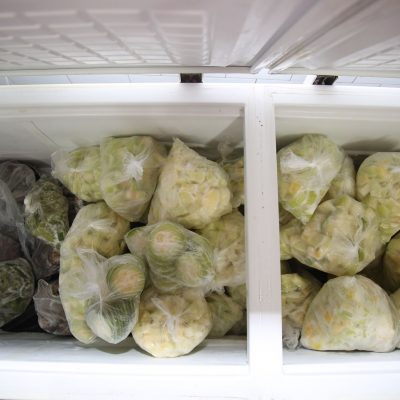