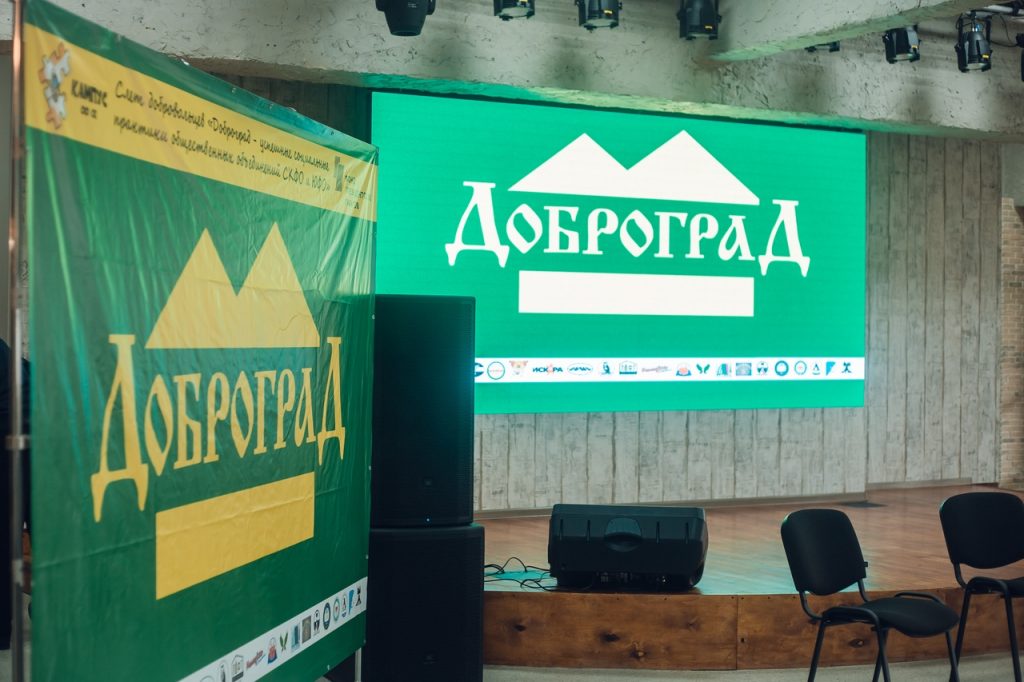 From November 22 to 25, 2018, the traditional 19 winter meeting of the North Caucasus volunteers, entitled “Winter Dobrograd — successful social practices of public associations of the North Caucasus Federal District and Southern Federal District” took place in the city of Stavropol, the Russian Federation. The meeting was attended by employees of the Department of Social Service and Charity at the New Athos Monastery of the Holy Metropolis of Abkhazia, Almaskhan Bebia and Azamat Chuaz.

Among the volunteers from the whole North Caucasus and other regions of Russia, delegations from the Republic of Artsakh (the Nagorno-Karabakh Republic) and Lugansk took part in the meeting as well. There were more than 300 participants. During 4 days, training sessions, workshops on the topic of successful social practices were held. 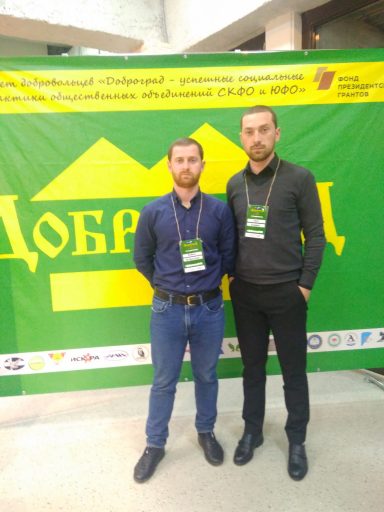 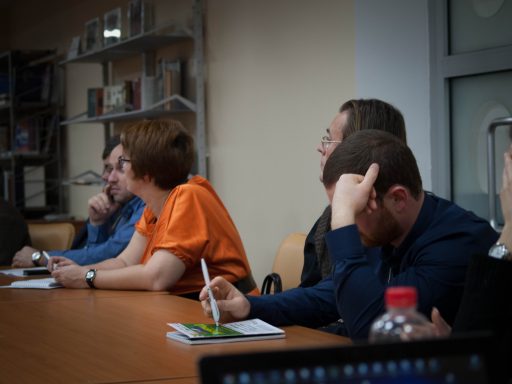 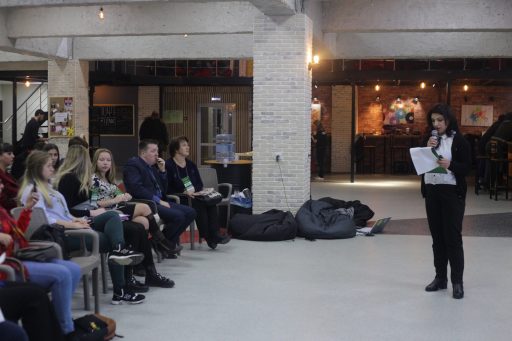 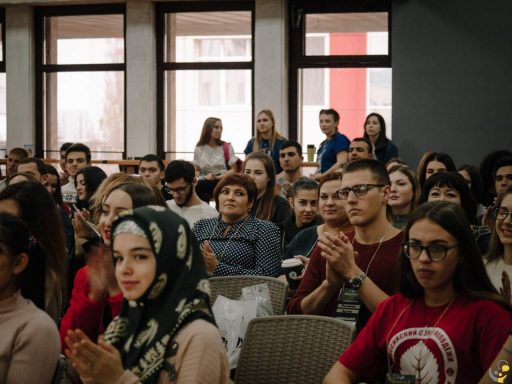 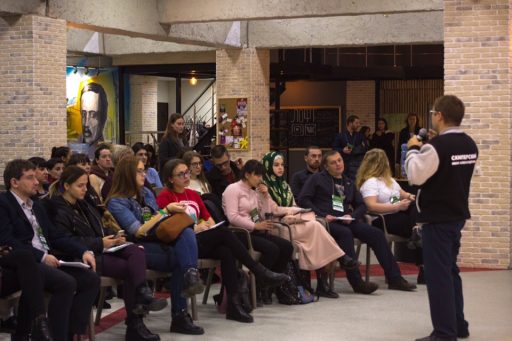 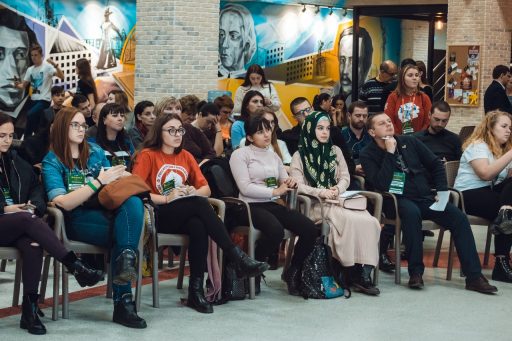 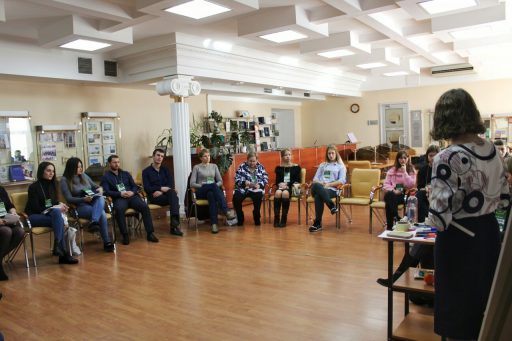 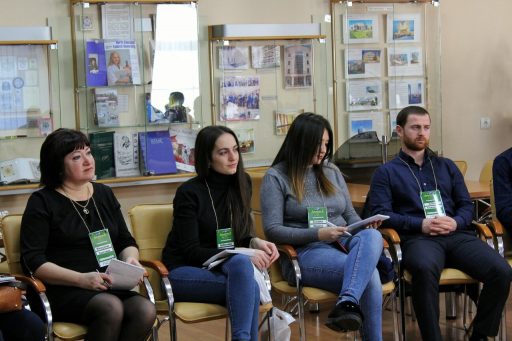