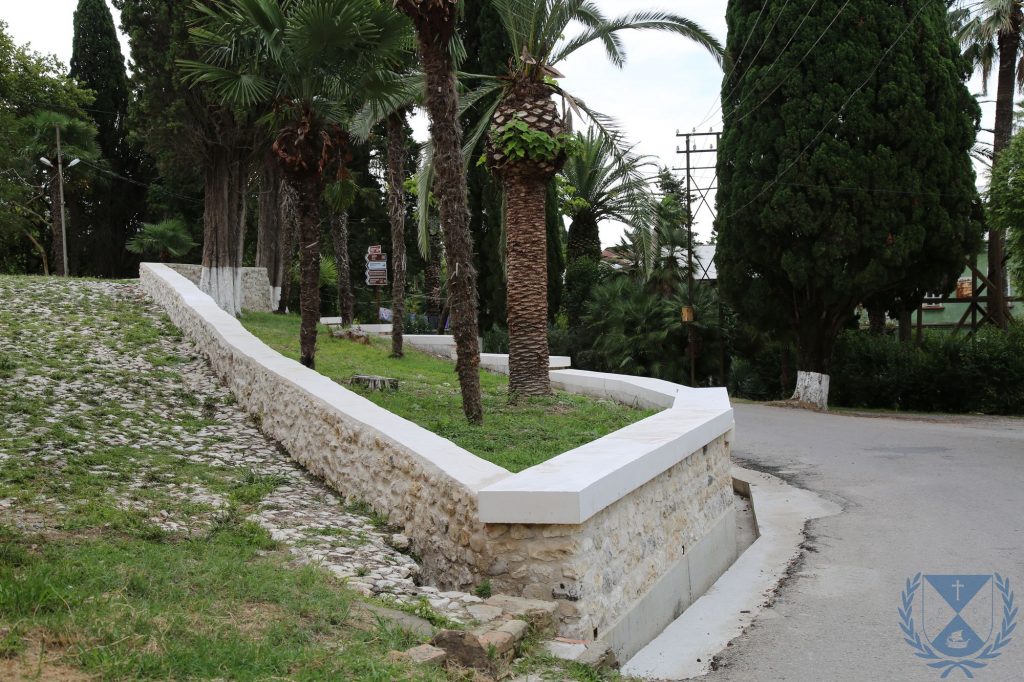 On 20 April 2019, the Holy Metropolis of Abkhazia began the reconstruction of the retaining wall on the territory of the Church of the Intercession in New Athos. The proportions of the area is 960 m².

On 5 April 2019, at the regular meeting of the New Athos Assembly, the Chairman of the Holy Metropolis of Abkhazia, Archimandrite Dorotheos (Dbar) offered to give the following official name to the city square in front of the Church of the Intercession of the Most Holy Virgin Mary: “The Square of the Church Intercession” («Ананалқәыршә-ныха ашҭа» in the Abkhaz language). The deputies of the City Assembly unanimously supported the above proposal and appealed to the Head of Administration of New Athos with the request to prepare a corresponding proposal to the Administration of Gudauta district.

In addition, the pre-revolutionary original lawn fence adjoining the square and the flight of stairs from the Intercession square to Kurortnaya Street were restored. The total length of the restored fences is 63 m. At all entrances to the area of the Intercession 11 traffic signs were also erected. 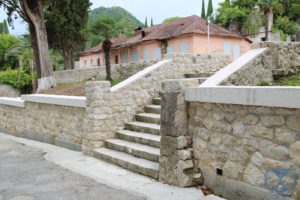 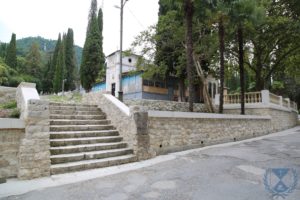 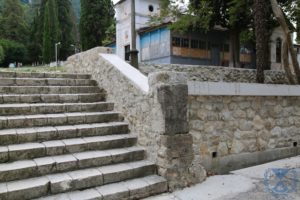 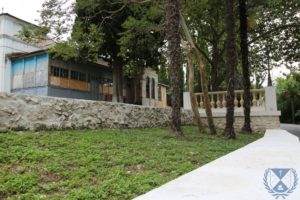 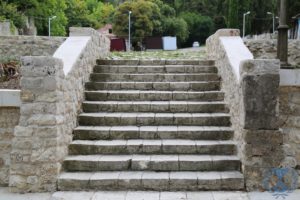 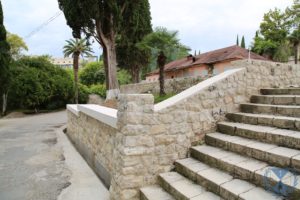 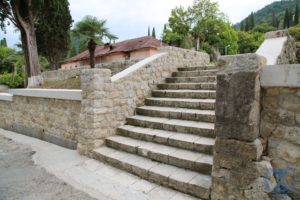 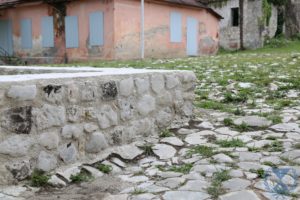 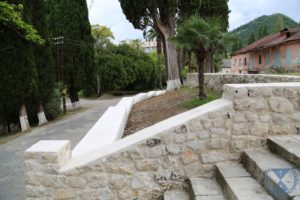 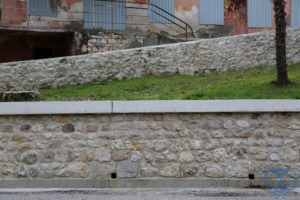 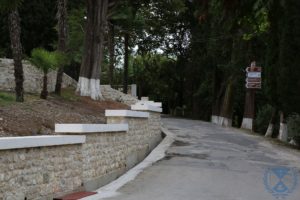 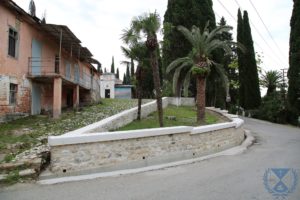 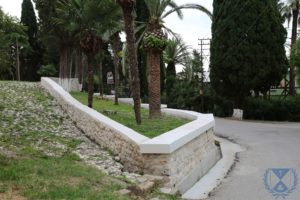 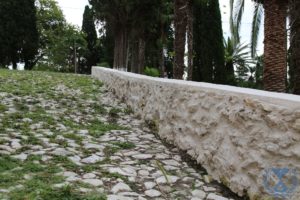 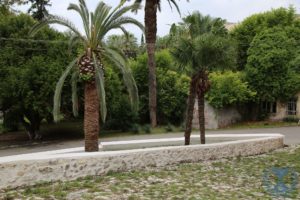 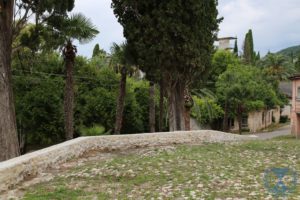 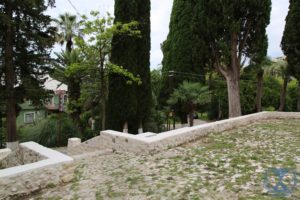 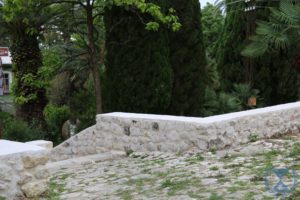 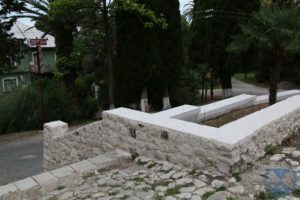 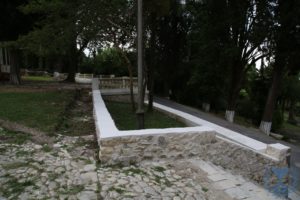 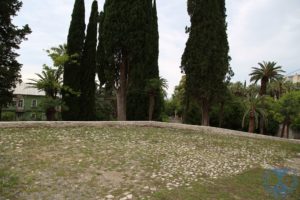 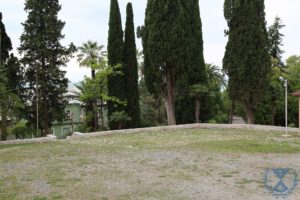 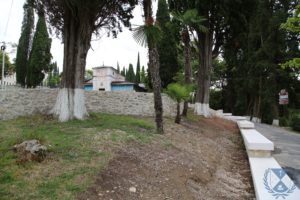 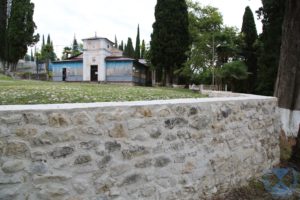