Round table on the prevention of drug abuse among underage children 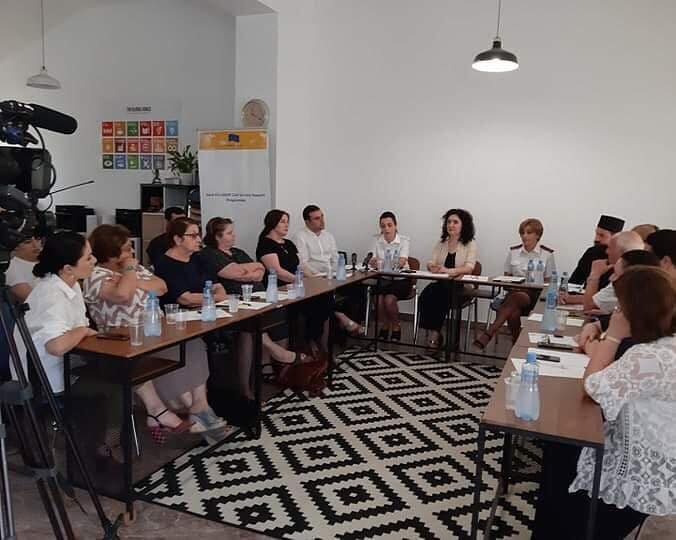 On 27 June 2019, a round table on the topic of drug abuse prevention among underage children was held at the Sukhum Prospekt Center.

Specialists shared information on the activities carried out within the framework of the prevention of drug addiction among underage children and discussed specific methodologies and related problems.

For eight months, the Holy Metropolis of Abkhazia has been actively involved in the prevention of drug addiction in the Republic of Abkhazia. With support of HMA and personally Hierodeacon David (Sarsaniya), a series of TV programs “Independence” on the topic of the struggle against drug addiction is broadcasted on Abkhaz television.

Children’s drug abuse and how to prevent it? – report Abaza TV