Round table on the problem of drug addiction among women 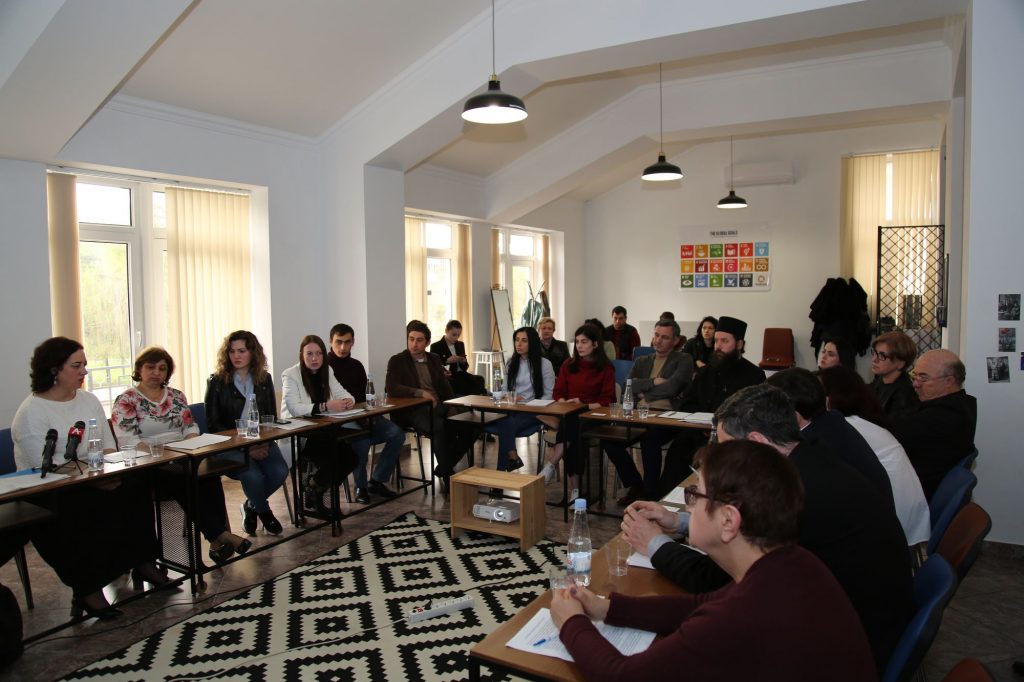 On 18 April, 2019 at the Prospect Center, Sukhum a round table on drug addiction among women was held. It is a part of the program “Independence” – a joint project of the New Athos monastery and the Abkhazian State Television.
The TV program “Independence” has been broadcast on Abkhaz television since November 2018 and 12 programs have already been presented.

The journalist and television host Naala Mukba proposed to discuss the topic of female drug addiction. The Round Table was attended by representatives of the Parliament, the General Prosecutor’s Office, the Ministry of Internal Affairs, the Public Chamber, the State Narcological Dispensary, psychologists, journalists of AST and Abaza TV, teachers and students of ASU, representatives of the Holy Metropolis of Abkhazia and public figures of Abkhazia.
In general, participants of the Round Table consider that a public anti-drugs campaign must be create in Abkhazia. 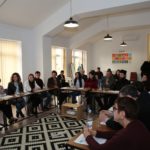 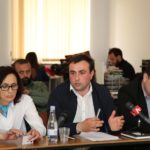 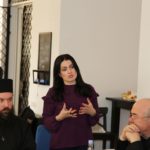 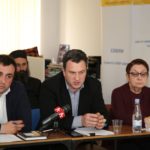 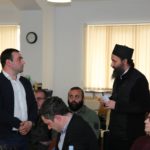 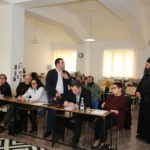 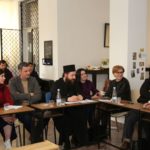 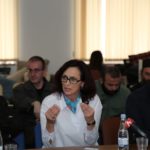 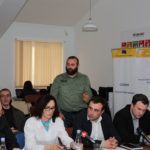 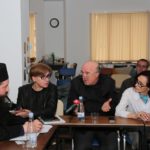 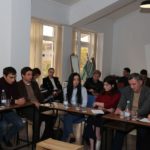 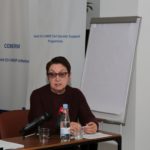