The purpose of the expedition was an attempt to find the ruins of a Christian temple, mentioned in various descriptions of the half of XX century. Unfortunately, due to the abundant wild vegetation, the ruins of the temple could not be found.

During the expedition, traces of presumably ancient settlements were discovered on the southern slope of Anykhamtsa Mountain. In addition, Alkhas Argun pointed to the ruins of probably another unidentified church, however there are no descriptions or mention of it in sources. All of these objects were marked on the global maps (GPS GLONASS) and photographed. 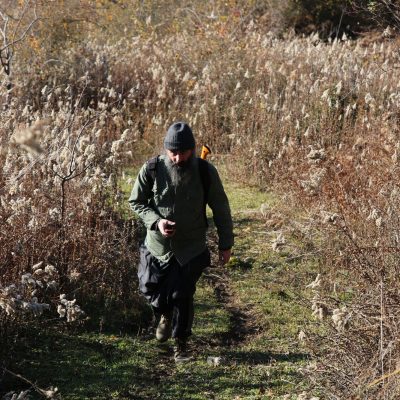 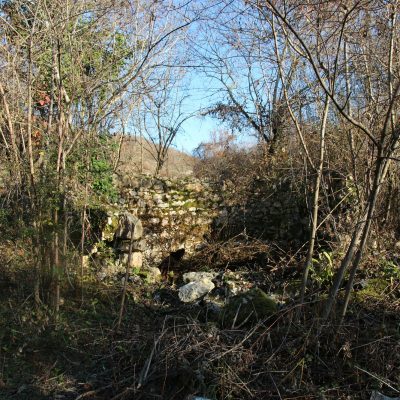 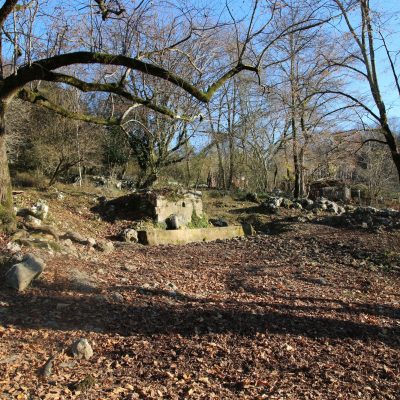 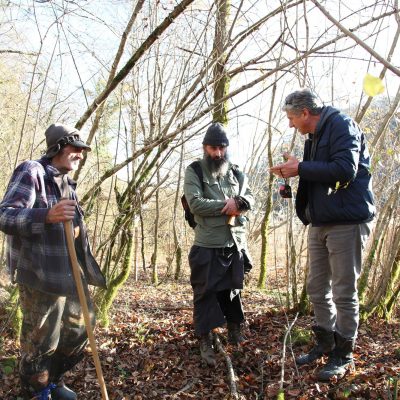 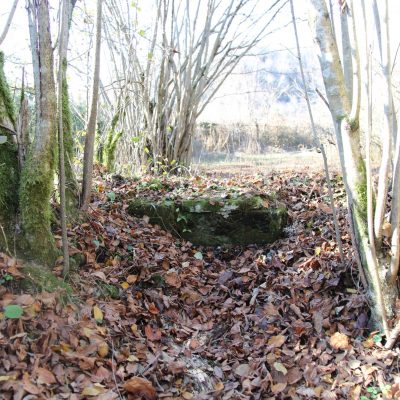 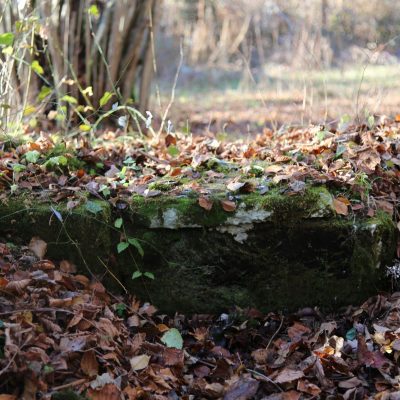 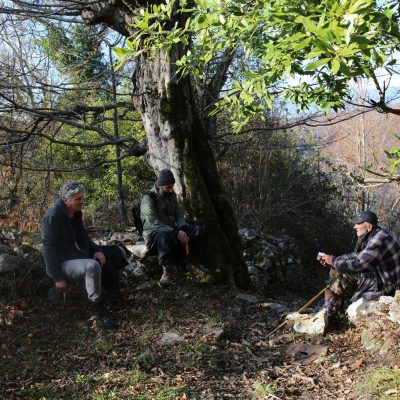 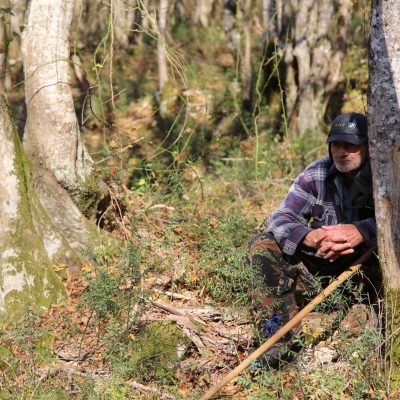 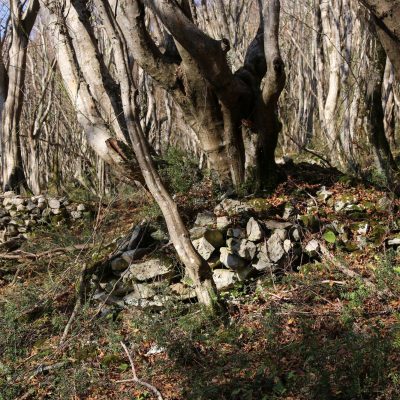 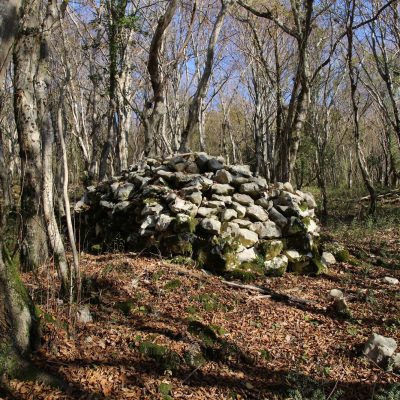 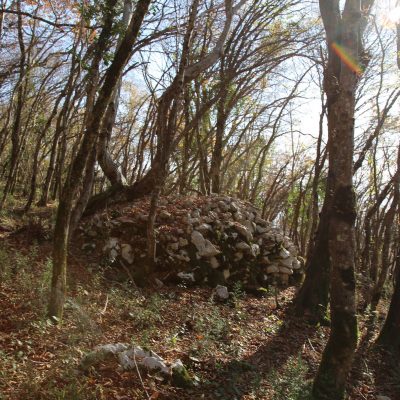 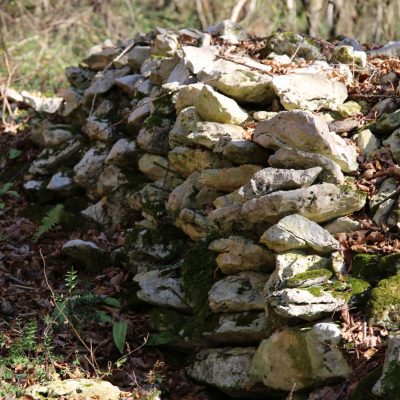 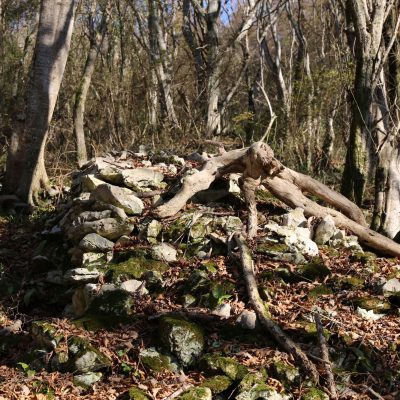 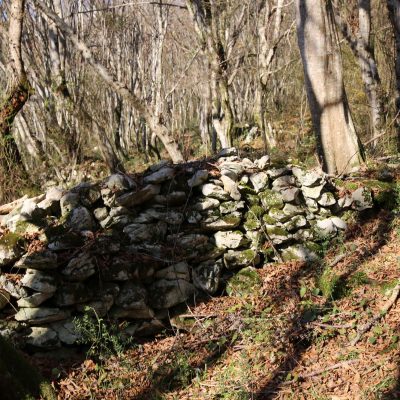 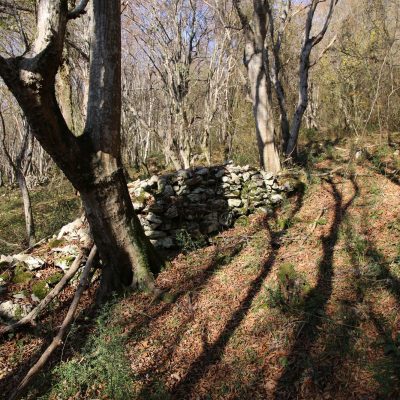 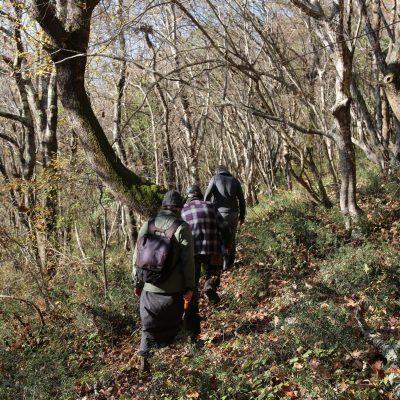 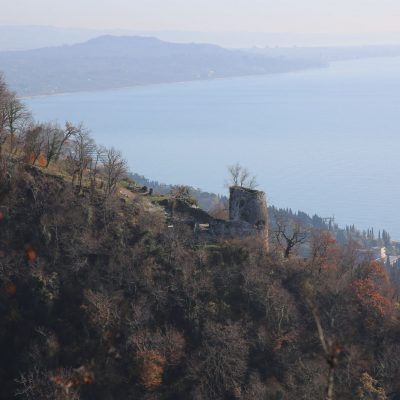 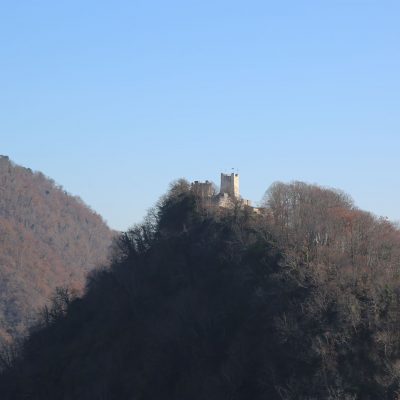 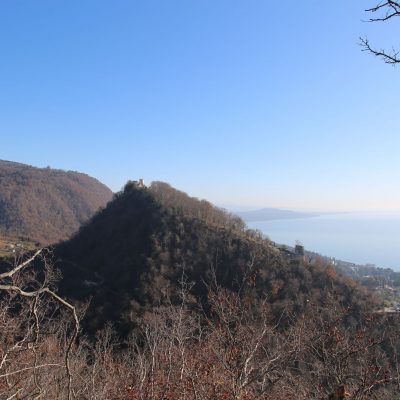 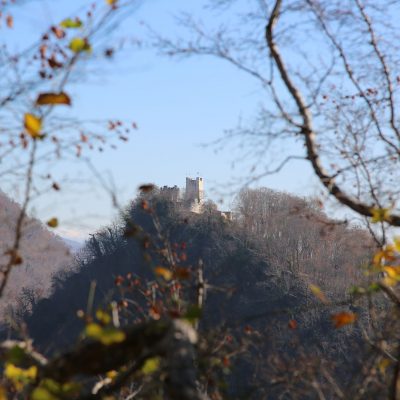 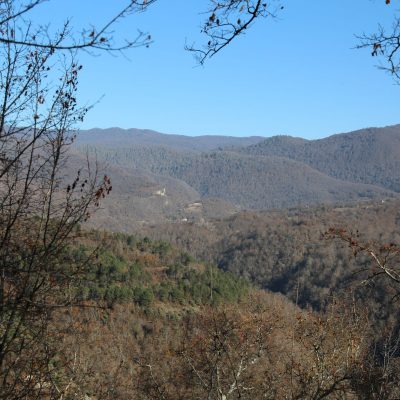 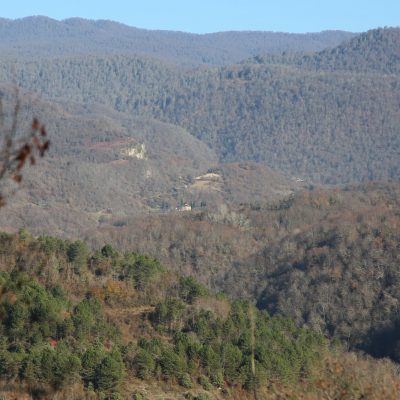 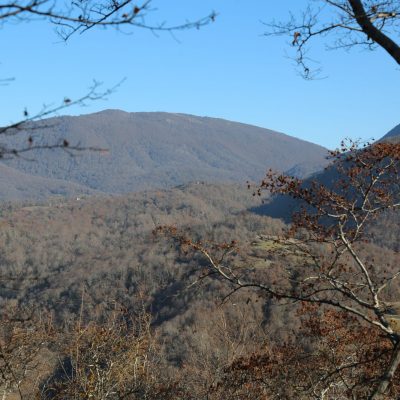 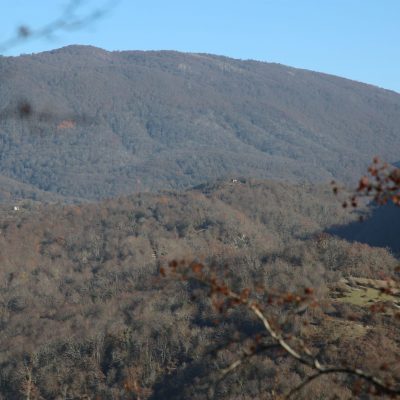