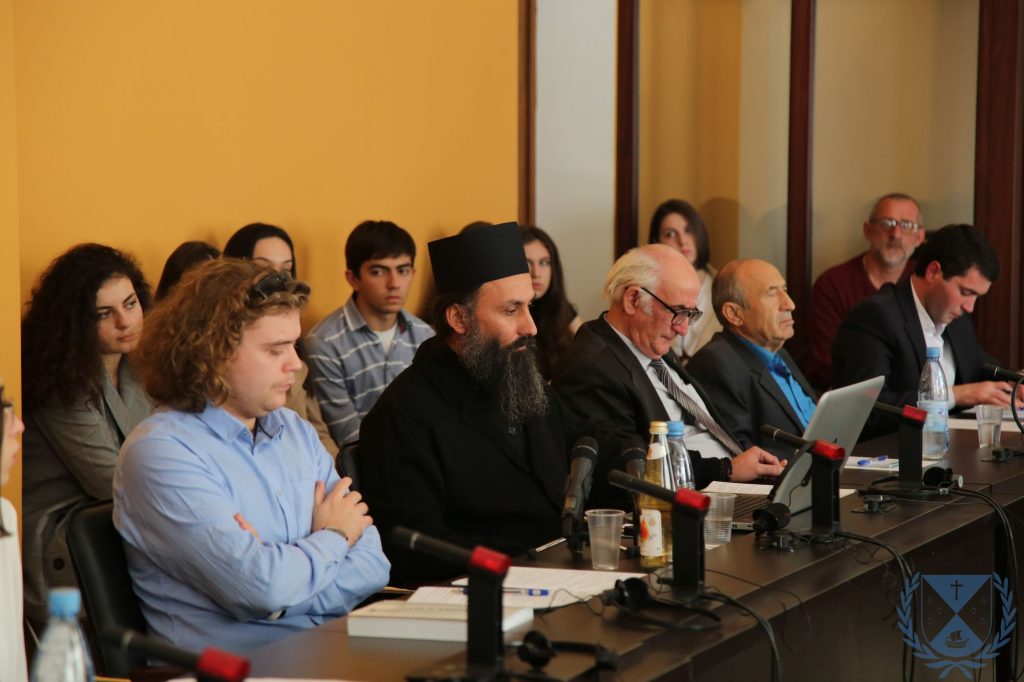 Chairman of the Council of the Holy Metropolis of Abkhazia, senior researcher of Abkhazian Institute named after D. Gulia, Doctor of Divinity, Archimandrite Dorotheos (Dbar) made a report “Copies of 64 archival documents of 1887-1923 from the Central State Archive of the Abkhaz Autonomous Soviet Socialist Republic, discovered in Greece.” 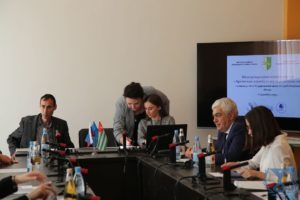 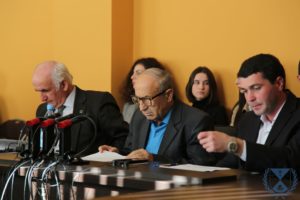 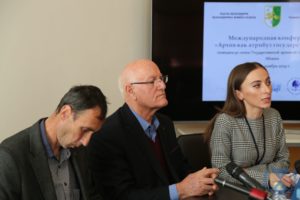 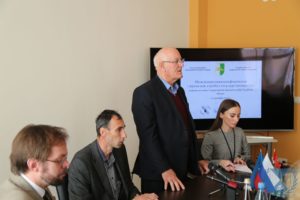 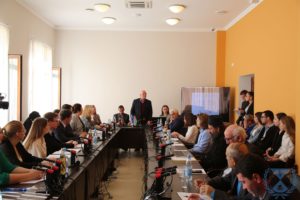 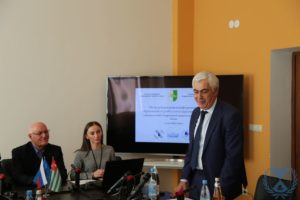 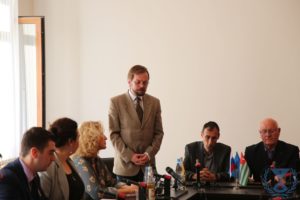 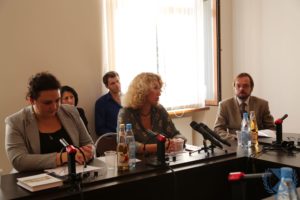 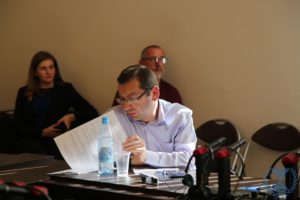 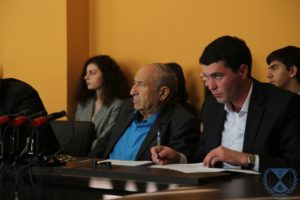 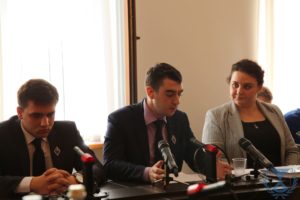 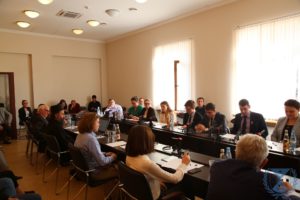 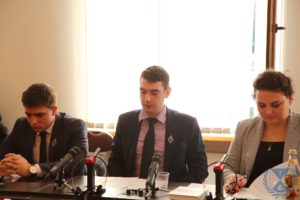 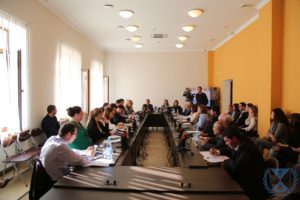 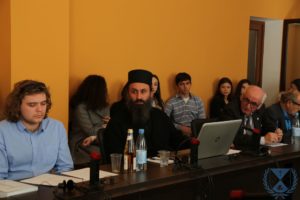 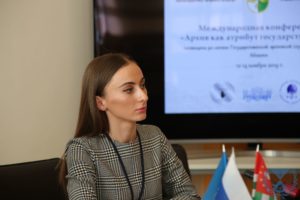 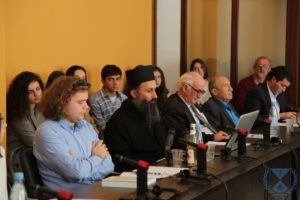 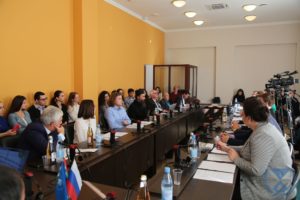 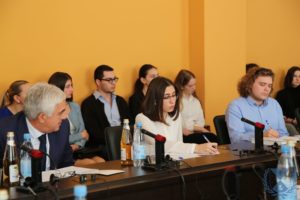 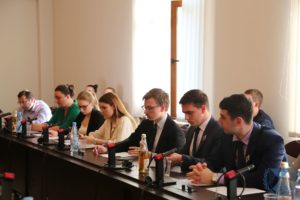 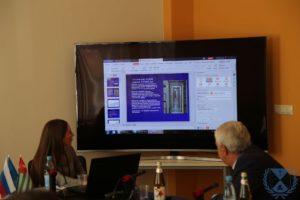