The first church service for 94 years in the skete of St. John the Baptist

On 11 September, 2018, on the memory day of the beheading of St. John the Baptist, the moleben and artoklasia (the traditional rite of the blessing of loaves in the Eastern Church) were served in the skete, consecrated in his honor.

A group of parishioners of the Holy Metropolis of Abkhazia took part in the church service. It was headed by Archimandrite Dorotheos (Dbar).

The skete of St. John the Baptist was built in 1905 and closed after the closing of the New Athos monastery in 1924. During the Soviet period, there were placed a school, a village council and a grocery store in a skete. In the early 90’s of XX century the works on the conversion of the building into a recreation center were begun.
For the first time in 94 years (from 1924 to 2018) the words of prayer have sounded in the Skete of St. John the Baptist this year. The skete was located on the second floor, but the load-resisting sub-system of the building is absent now so the moleben has been held in the refectory of the monastery.

In the end of the moleben, everyone was invited to a meal with a traditional food for this fast day – bean soup.
See also:

The skete of St. John the Baptist in the village of Ankhua (1905 г.) — information Anyha.org 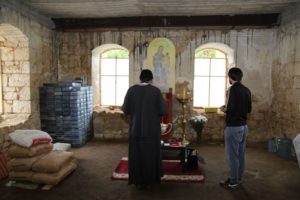 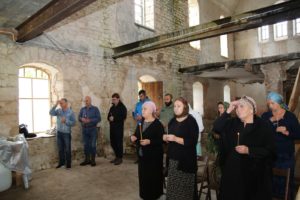 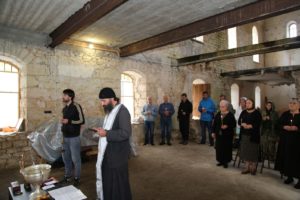 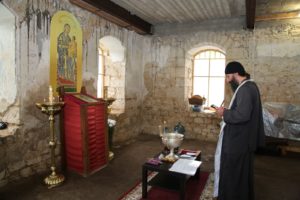 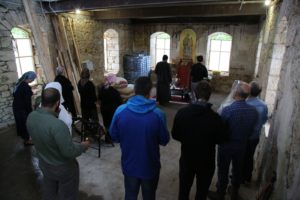 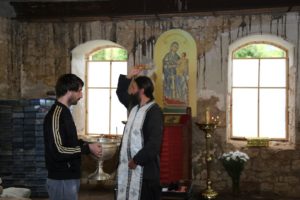 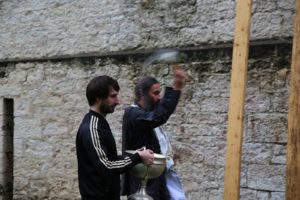 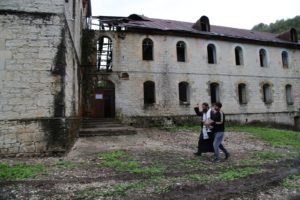 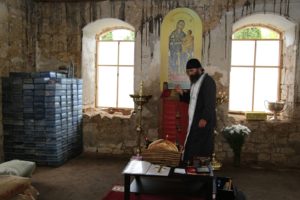 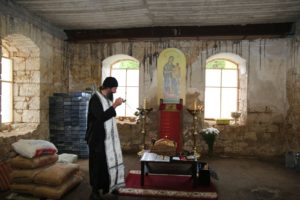 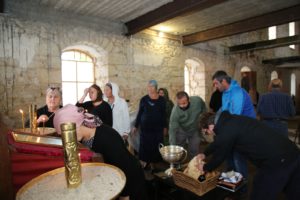 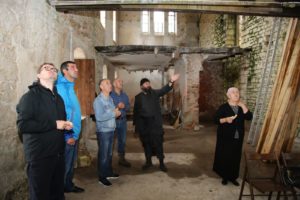 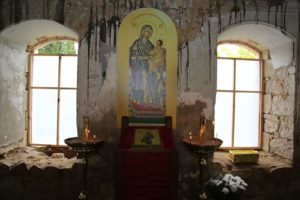 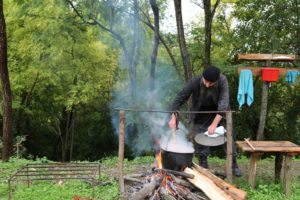 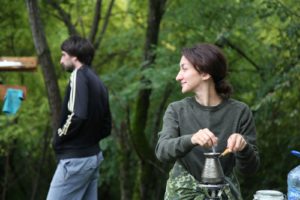 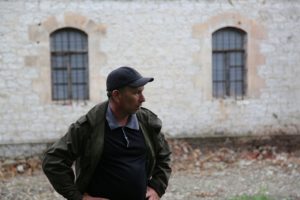 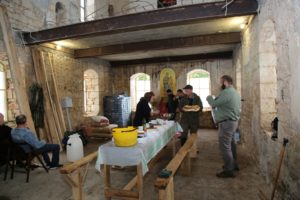 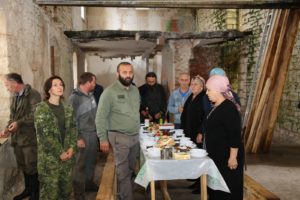 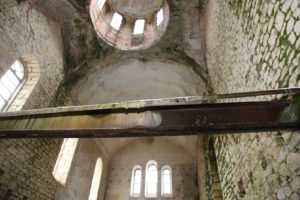 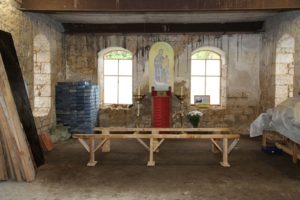