9 May – Victory Day in the Great Patriotic War

On 8 May, 2018, Hierodeacon David (Sarsaniya), the abbot of the New Athos monastery and members of the Holy Metropolis of Abkhazia took part in the celebration dedicated to the 73rd anniversary of the Soviet people’s Victory over the Nazi Germany, held in the assembly hall of the New Athos School.

After the speech of students and the teaching staff of the school, representatives of the City Administration and veteran of the war, Alla Andreevna Starchikova, the abbot of the monastery of Saint Apostle Simon the Canaanite, Hierodeacon David (Sarsania) appealed to people. Hierodeacon David (Sarsania) noted that the generation of those who had won Nazis in the Great Patriotic War of 1941-1945 then brought up a generation of winners in the Patriotic War of Abkhazia in 1992-1993.

After the festive program, all attendees went to the monument to those who died in the Great Patriotic War of 1941-1945, where the ceremony of laying wreaths took place. 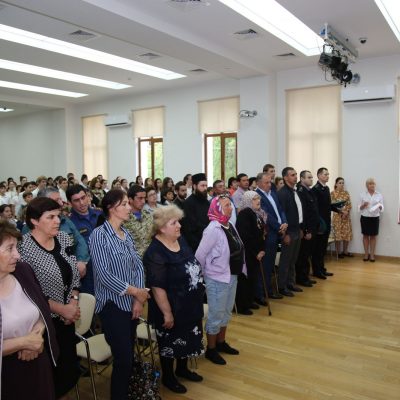 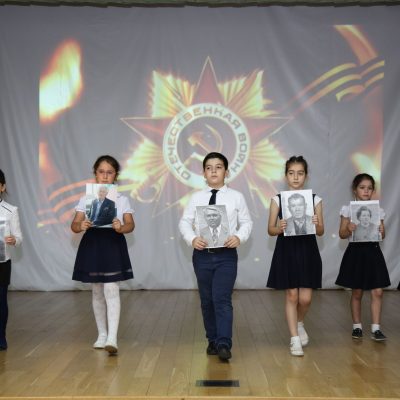 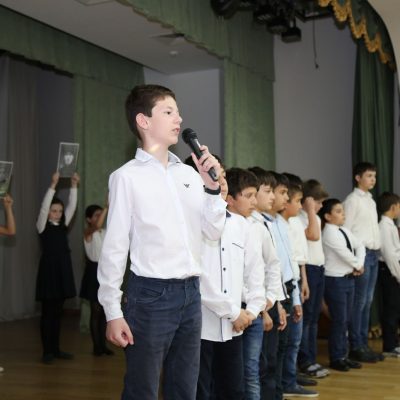 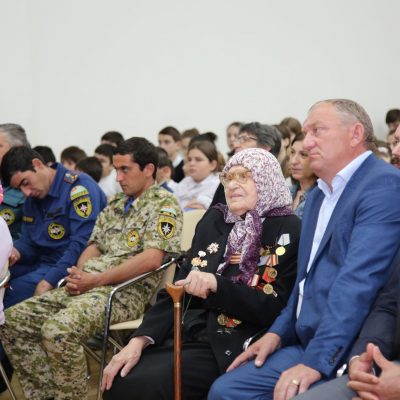 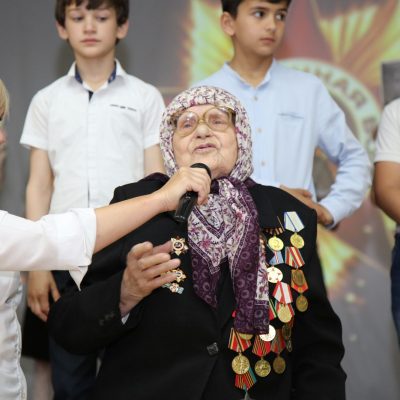 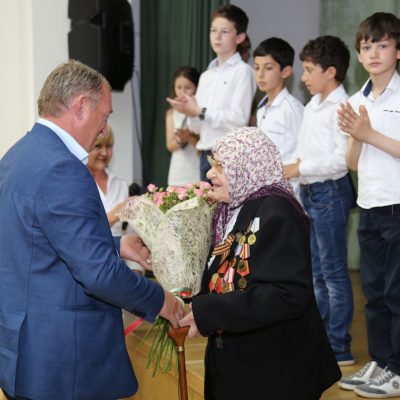 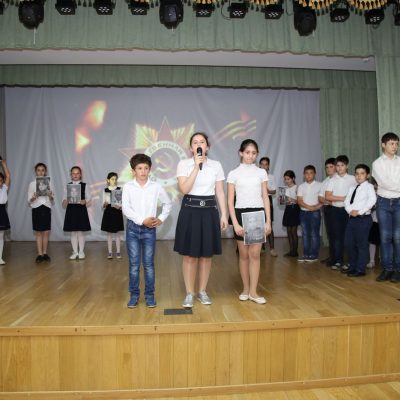 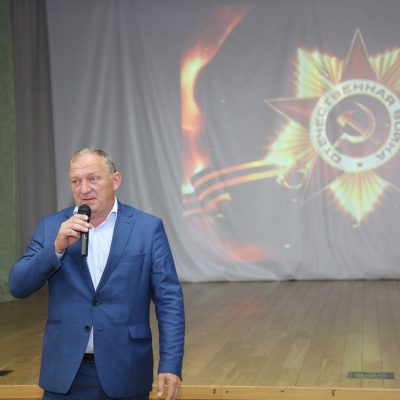 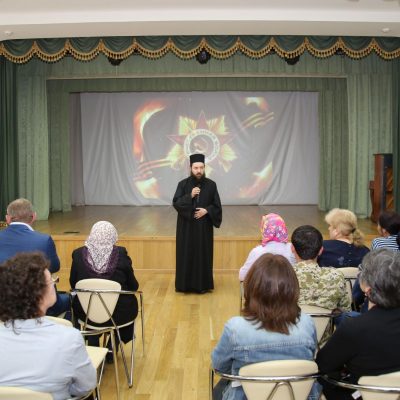 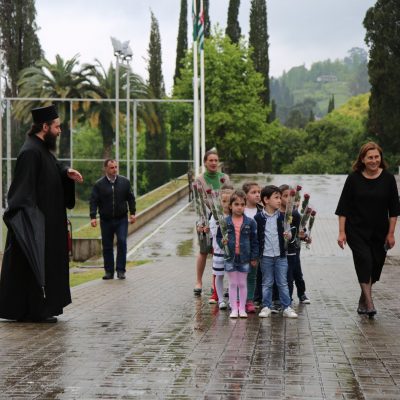 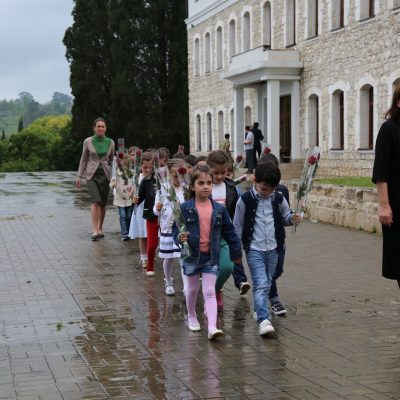 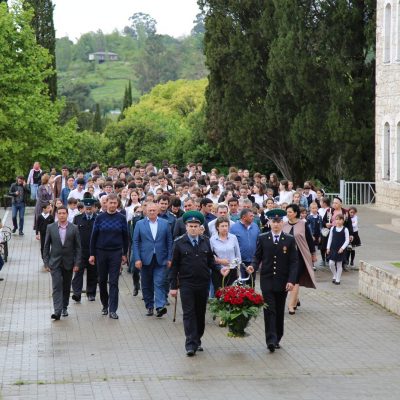 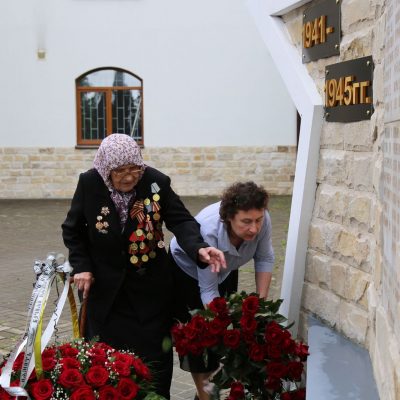 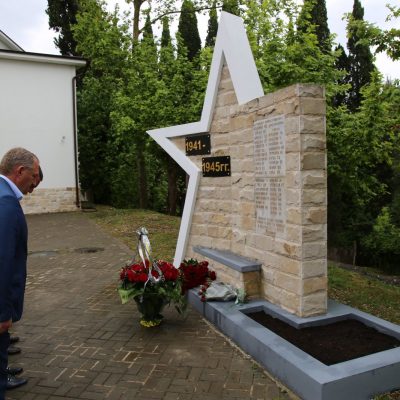 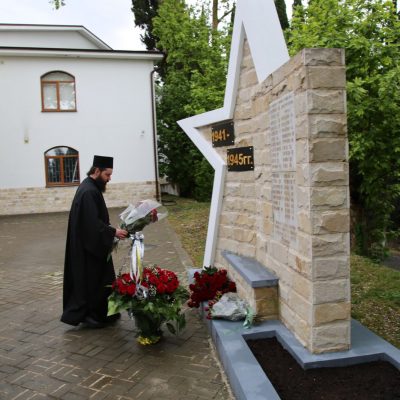 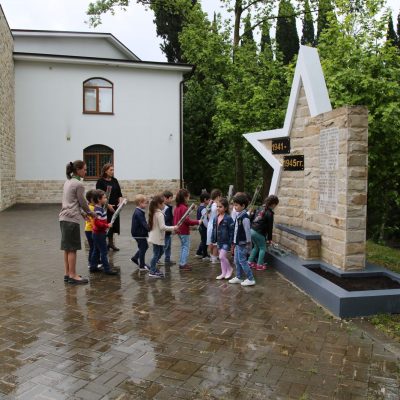 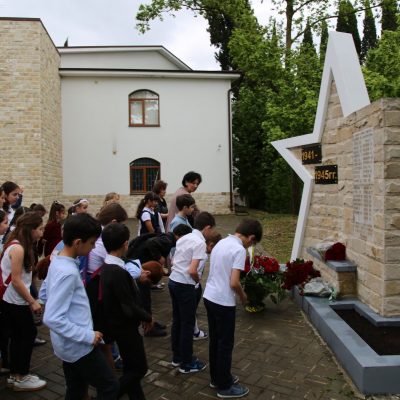 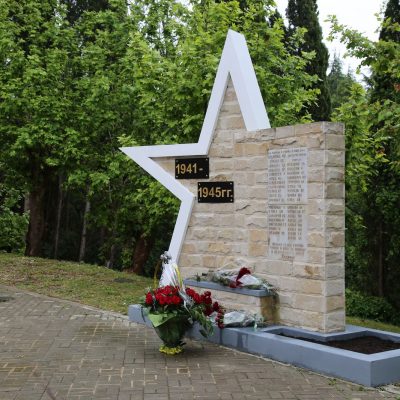