26th anniversary of the Victory 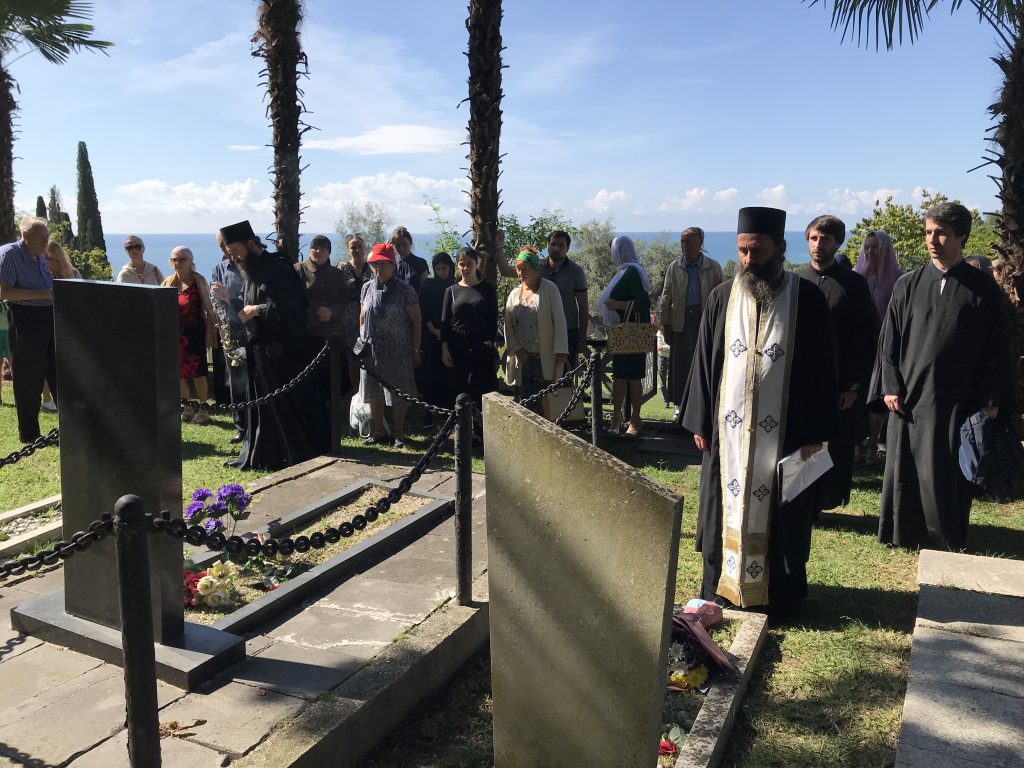 On 29 and 30 September 2019, there were held commemorative events dedicated to the 26th anniversary of the victory of the Abkhazian people in the Patriotic War.

On Sunday, 29 September, a prayer for the Motherland (Doxology) was served in the cathedral church of the New Athos Monastery, then the pilgrims and the flock of the Holy Metropolis of Abkhazia came to the burial place of the perished soldiers to hold a memorial service.

On 30 September, representatives of the Holy Metropolis of Abkhazia visited the grave of the first President of the Republic of Abkhazia V. G. Ardzinba in the village of Eshera, then they laid flowers at the memorial in the Park of Glory, Sukhum.