Victory and Independence Day of the Republic of Abkhazia 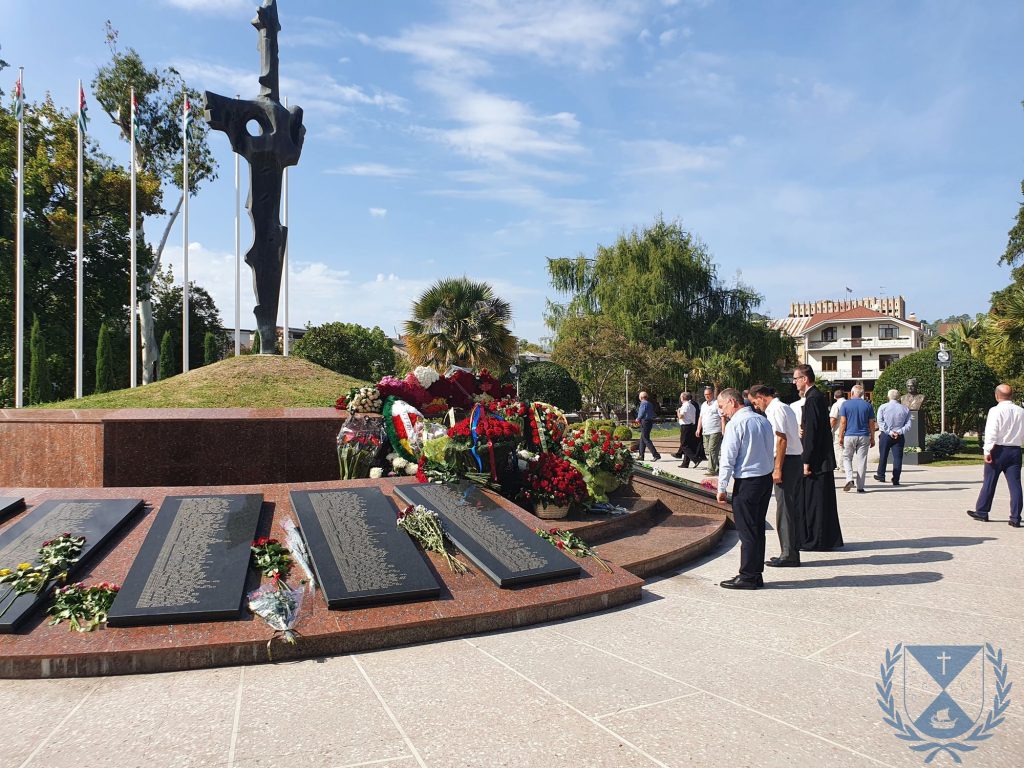 On 29 September 2020, commemorative events dedicated to the 27th anniversary of the Victory of Abkhazian people in the Patriotic War of 1992-1993 were held in New Athos.

On 30 September, representatives of the Holy Metropolis of Abkhazia and the Administration of New Athos city visited the tomb of the first President of the Republic of Abkhazia V.G. Ardzinba in the village of Eshera, then they laid flowers at the memorial in the Park of Glory (Парк Славы) in Sukhum. 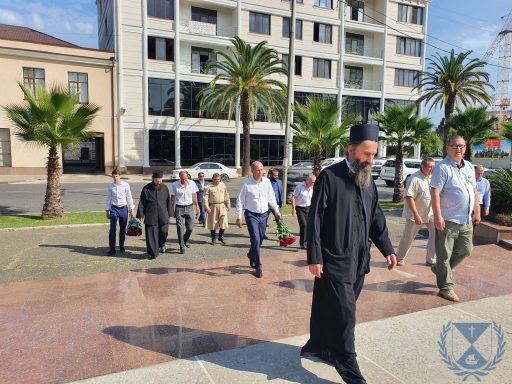 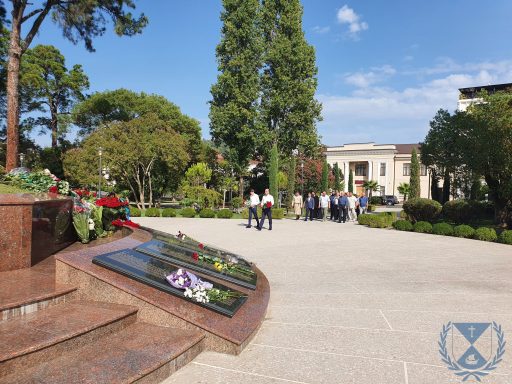 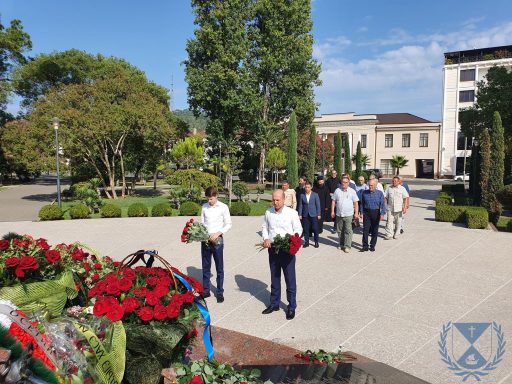 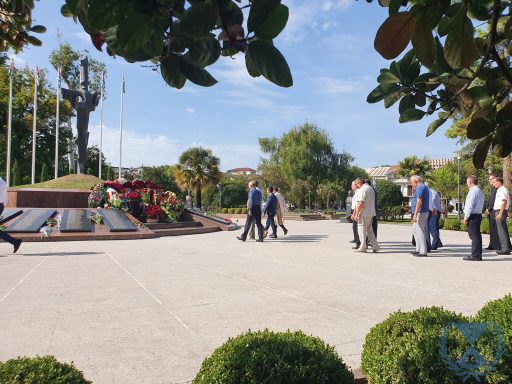 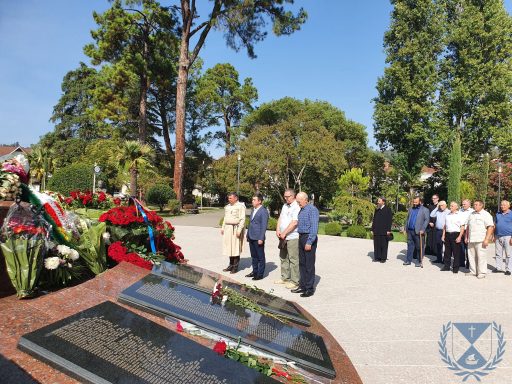 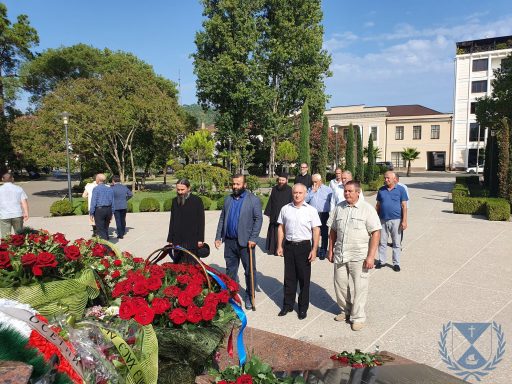 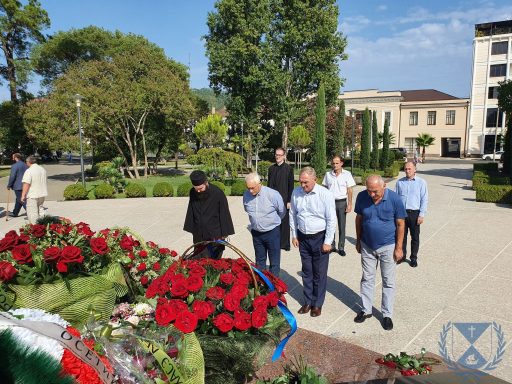 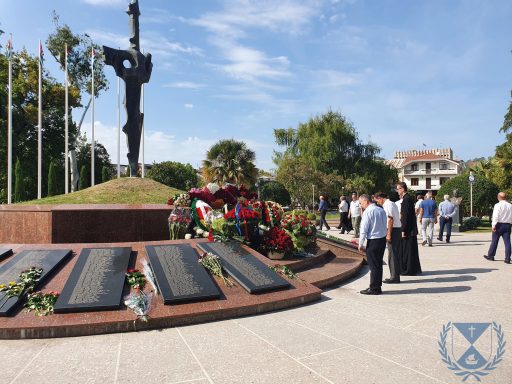 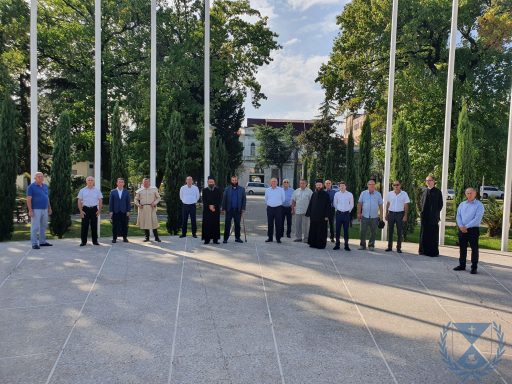