First meeting of the Holy Metropolis of Abkhazia in 2020. 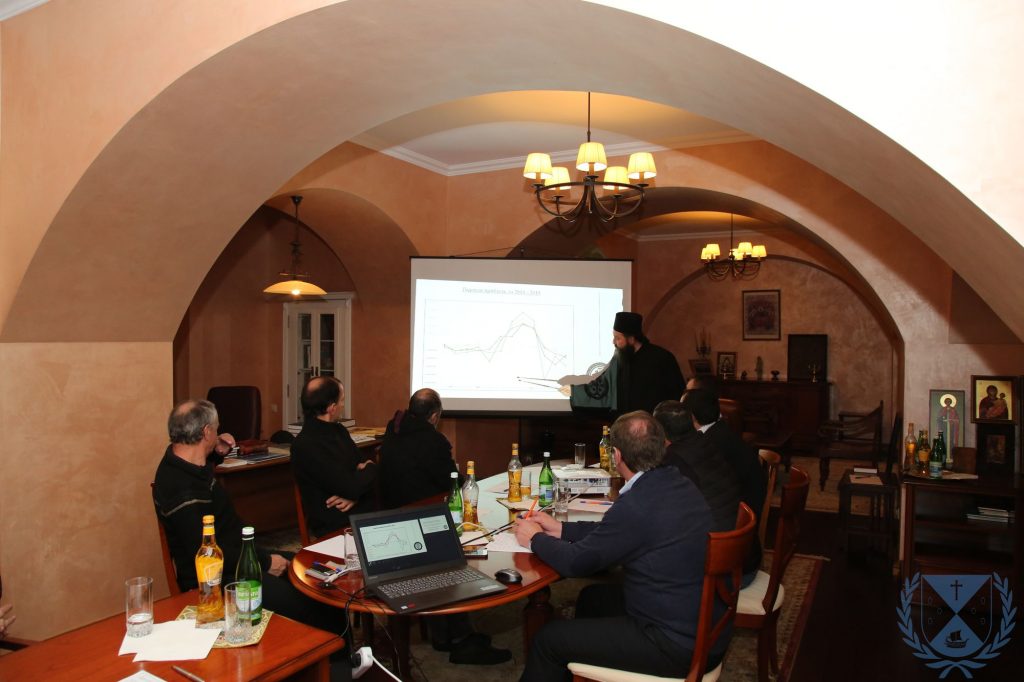 On 3 February 2020, first meeting of the Holy Metropolis of Abkhazia took place in the new year.

At the meeting there were presented reports on the life and activities of the Holy Metropolis of Abkhazia for 2020.

The meeting was opened by the chairman of HMA Archimandrite Dorotheos. He made a report on:

There were also presented diagrams, which reflect the financial condition of HMA for 2016-2019.

Report on the previous meetings of HMA was made by the secretary of the Council Germain Marchand.

The member of the Council of HMA Dionis Yalanchidi made a report on the activities of the Department of Social Service and Charity.

The member of the Council Arda Ashuba talked about the translation activity: it was released a film “Life of Jesus” in Abkhaz and there was completed the translation of the book of Jonah in Abkhaz. 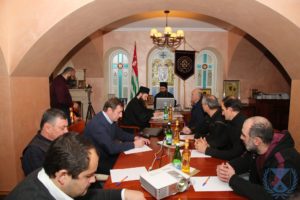 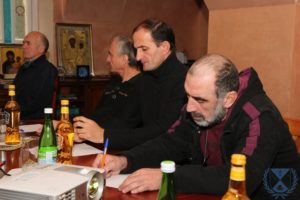 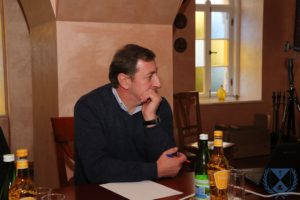 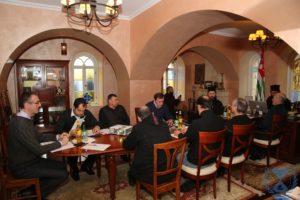 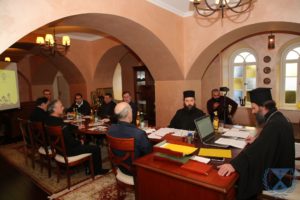 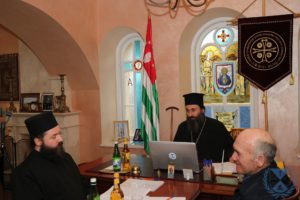 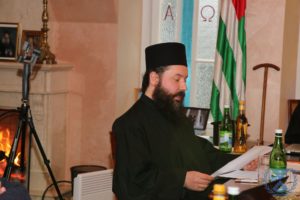 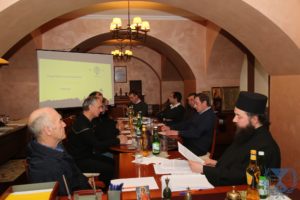 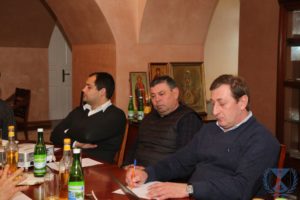 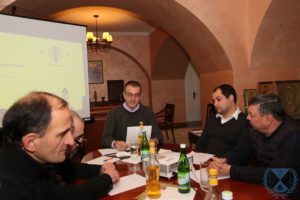 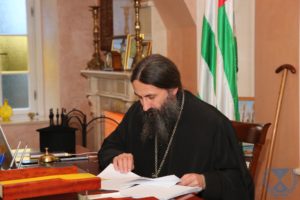 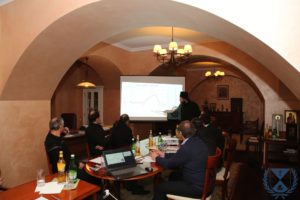 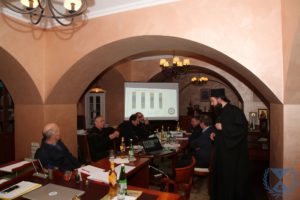 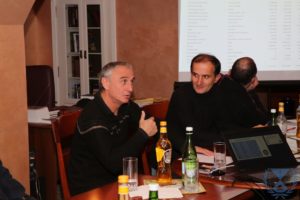