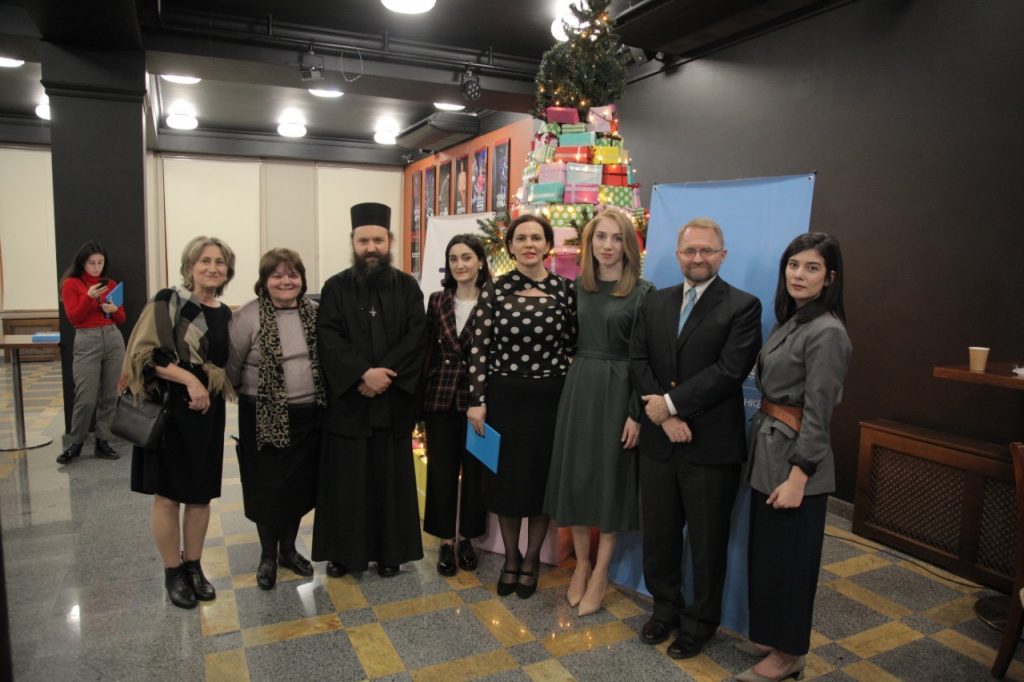 On 23 December 2019 in Sukhum, in the lobby of RUSDRAM theater named after F. Iskander a festive evening dedicated to the 30th anniversary of the UN Convention on the Rights of the Child took place.

During the festive evening, the premiere screening of videos filmed by the Sukhum office of the UN Children’s Fund (UNICEF) took place. Dedicated to the role of parents in the life of their children and to the importance of respecting the rights of every child. In addition, a children’s concert program was presented to the guests.